You can save as much as 10 percent1 on heating and cooling by dialing down the temperature of your thermostat 7-10 degrees Fahrenheit for eight hours a day. The Nest thermostat automates the process of monitoring.

According to Nest, which is on its third generation thermostat, since 2011 the Nest thermostat has saved more than eight billion kilowatt hours (kWh)2 of energy in the millions of homes and businesses globally that have installed Nest.

The company also claims that the thermostat pays for itself in two years. With a sticker price of $249, Nest isn&'t cheap. Citing two independent studies finding that Nest saved 10 to 12 percent on heating and 15 percent on cooling, Nest estimated the average savings of $131 to $145 a year.

How does the Nest work?

Installation of the device is extremely simple, and a DIY install is possible even for first timers. The documentation that Nest provides with the device is straightforward, and it should take you less than 15 minutes to get it up and running. Once the device is installed, getting it connected to your wifi network is simple as you just twist the dial to type in the characters of your password. Easy. Some of our testers found that when they tried to install then Nest that their home wiring system was incompatible, so make sure your home or building doesn't have a proprietary wiring system that would render the Nest incompatible.

Worth noting: If you have a 5 gHz band router installed in your home, then you will need a 3rd generation Nest. The 1st and 2nd generation devices are only compatible with a 2.4 gHz wireless network, so keep that in mind. For more information on this topic, see Nest's own documentation3.

The self-learning is based on a machine algorithm. When first installed, users must manually change the temperatures while Nest is learning habits and patterns. The first two weeks of ownership are critical with the Nest as it begins to learn your habits. This is when it will develop its brain, so to speak, and adapt to your comings and goings. Our testers found that the Nest was most malleable in the first 2 weeks, and after that it will get somewhat set in its ways. This isn't a deal breaker, though, as manual adjustment of the Nest is easy at any time.

These are the four features we used the most with the Nest thermostat.

Auto-away that gives peace of mind

When you shut the front door for your commute to work or to pick up the kids, Nest senses you are gone and adjusts the temperature accordingly, to the away temperature that you decide upon initial setup.

The temperature sensor also can be activated in separate rooms in the house based on activity. The temperature can be set as low as 40 degrees in the winter and 85 degrees in the summer. According to Nest, if you go on a two-week vacation, auto-away can save you as much as six percent on your annual energy bill.

Auto-scheduling that takes the effort out of energy saving

Programming the thermostat to your schedule can cut 20 percent off your heating and cool bills.

According to Nest, changing your temperature by only one degree can cut your energy use by up to five percent a year. The Nest Leaf icon appears on the Nest screen when you change the temperature to save energy. Over time it becomes more challenging to be rewarded with a leaf.

Every month Nest emails you energy saving tips and shows you how much energy you used for the month.

You can see how much your energy use has changed over time, with the goal being to reduce energy use as Nest's automatic controls kick in. If you're in a market for a Nest currently, it may be helpful to know the advantages of the third generation Nest over previous versions.

The third-generation Nest also features a more powerful sensor that picks up on motion activity further away, allowing you to interact with Nest without being on top of it.

It is important to note that Nest is just one part of making your home more energy efficient.

Worth noting: Nest is not compatible with Apple's HomeKit. And, as Nest is owned by Google, there's little likelihood that integration will ever happen. However, there are several IFTTT integrations for the Nest that can help you automate it in other ways.

The money saving aspects of the device are a welcome perk to ownership. 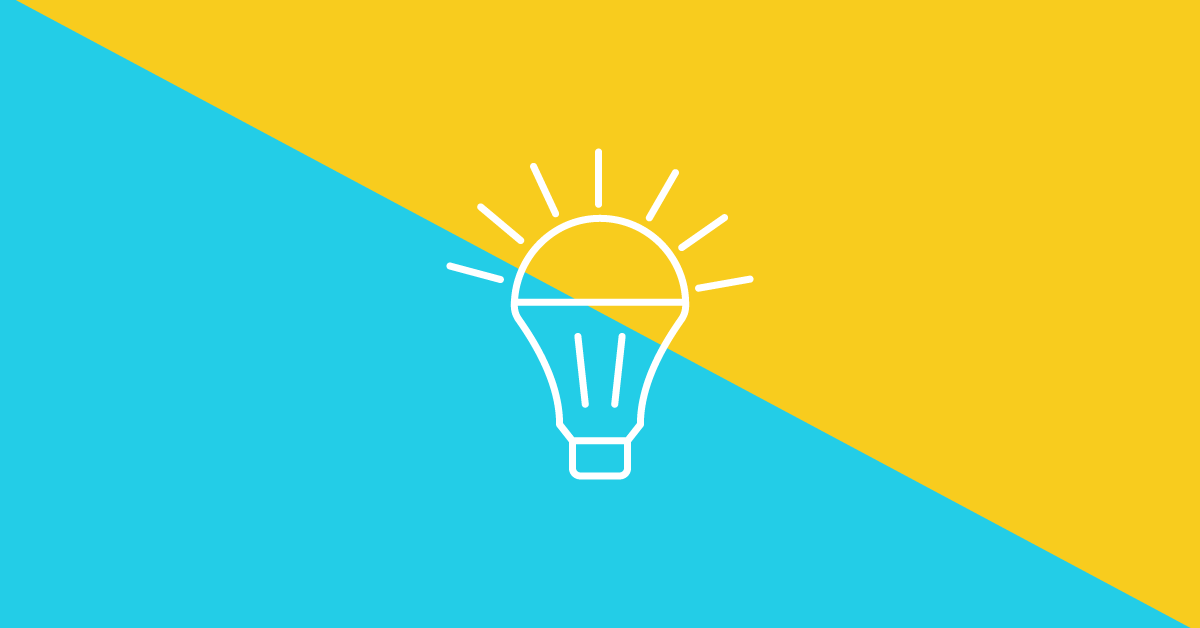 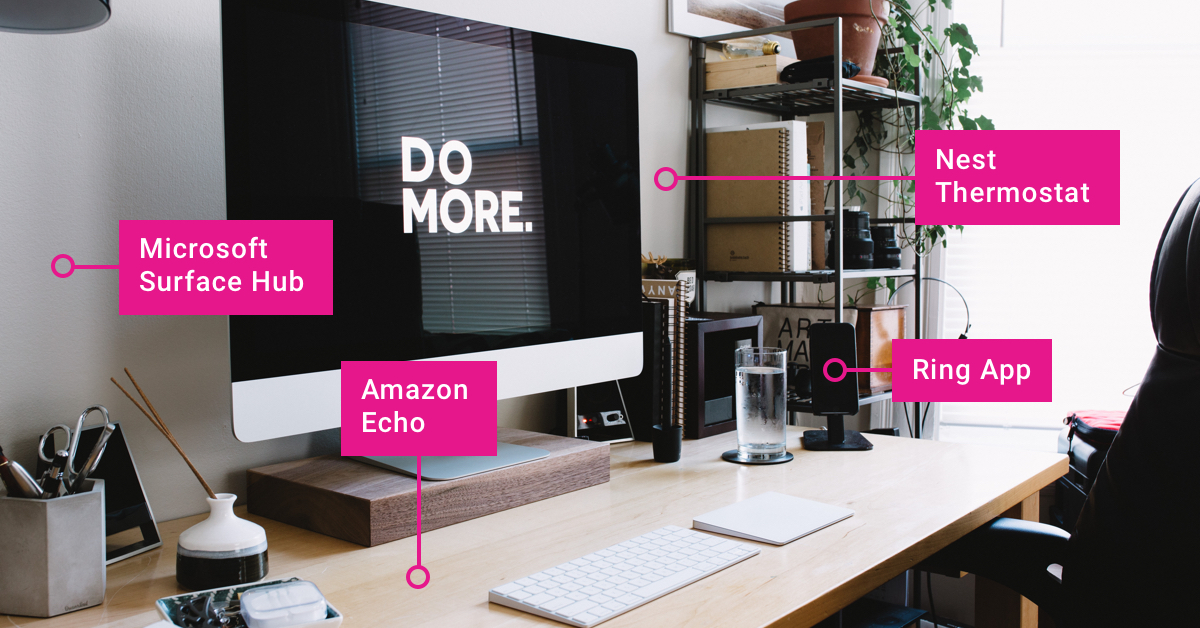 How to Build a Smart Business 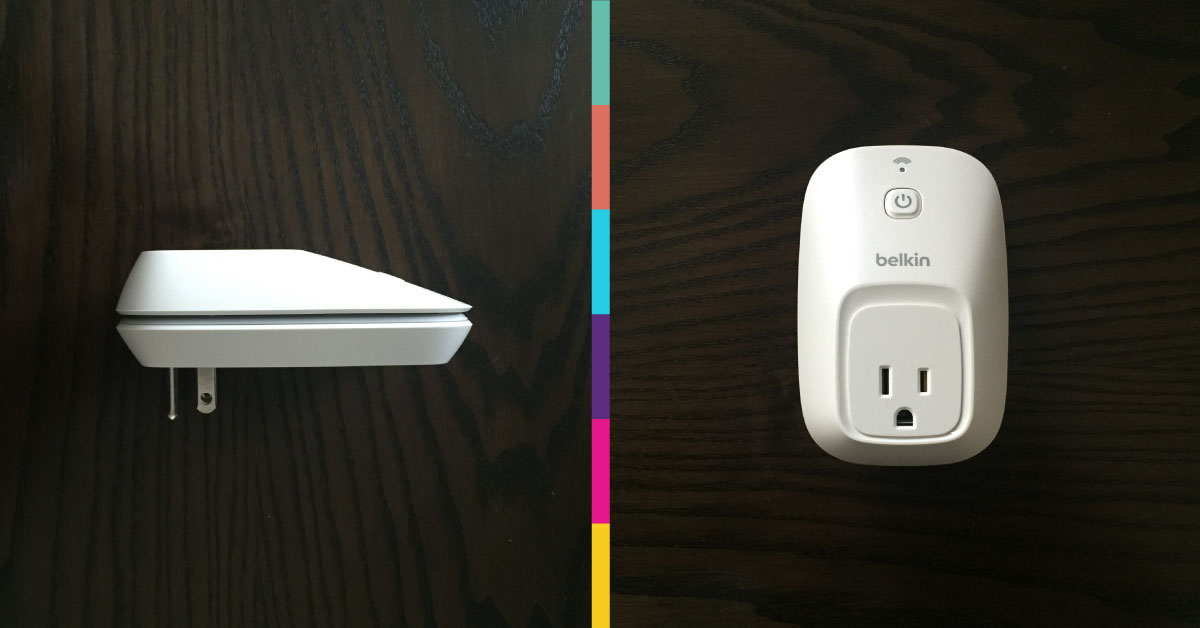